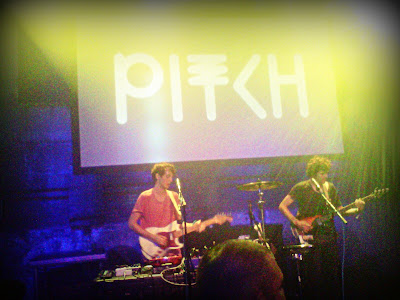 It's set in the Amsterdam city center, just west of the Jordaan.
The setting couldn't be better, the Westergasfabriek are the redeveloped Amsterdam Western Gas Works.
6 stages are located on the old industrial site, there are 2 tents, one stage is inside the old gas tank, the other 3 are inside the industrial buildings.

Amazing decor which creates a perfect setting for such a festival focusing on mostly obscure indie electro music.

The festival is well organized, there are no 'traffic jams' a lot of machines selling food/drink coupons, a lot of food stalls and drink stalls. We never waited longer than 10 minutes for food or longer than 5 minutes for drinks. 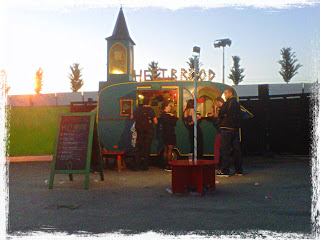 It's not overcrowded. It isn't massive. There's no pushing. Even though there were 11.000 people on Saturday, it never felt over crowded, but perhaps that's because of our choice of bands.

It's hip, it's very very very hip. The crowd is fashionable, pretty, verrrry pretty, so so cool, young, all hipster, but not stuck up. As a matter of fact, the crowd is possibly one of the most friendly I've ever experienced on any festival. 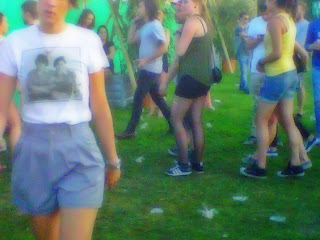 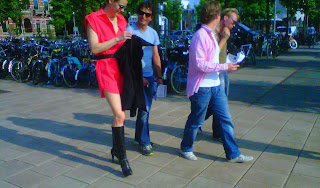 A lot of happy faces, enthusiasm everywhere, no aggression anywhere what so ever. People excused themselves when bumping into you, asked if their 195cm tall bodies didn't block your view, shared finger foods with strangers or offered french fries they where not finishing...

The sound quality of the sound systems was overall very good.
However the quality of the food could be improved.
Food highlights: sausage buns, taco's, french fries. 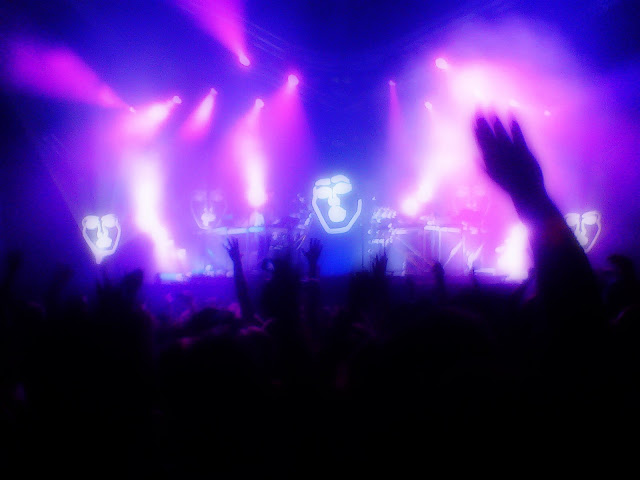 Possible improvements:
Not solely DJ's after 11pm, but allow some obscure bands to perform on some stages as well.
More bands like Django Django/Bonobo/Roosevelt who tend to play more electro indie rock...

We'll definately be back next year.